Medical Providers of all sizes have come to rely on our diligence,
our experience, and our 28-year reputation for excellence. 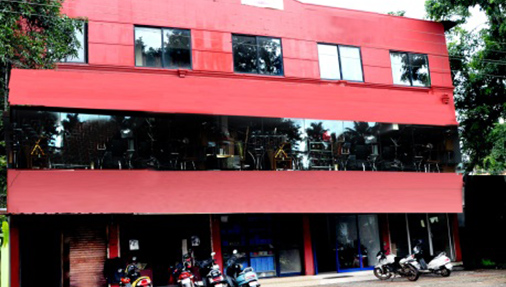 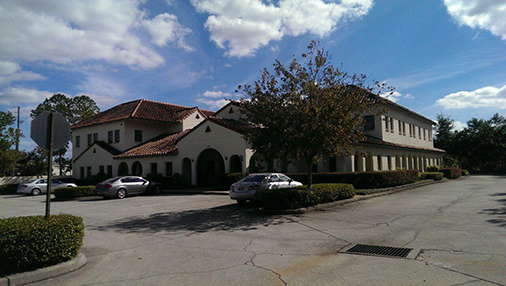 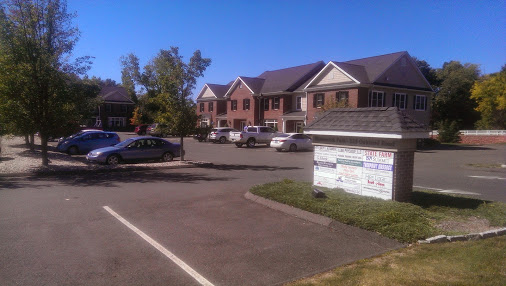 We are re-branding! After 25 years as American Billing Service, we have decided to re-brand our image to MedUSA Healthcare Services. The goal is to create a distinguishable identifier as well as to differentiate us from other players who go by the name “ABS”

Since 1989, American Billing Service has provided exemplary medical billing services and claims management for hundreds of physicians nationwide. Medical of all sizes have come to rely on our diligence, our experience, and our 28-year reputation for excellence.

In addition to medical billing, our services include medical coding and medical transcription. Our clients all over the Country have relied on MedUSA Healthcare Services to provide quality, comprehensive revenue cycle (RCM) services that maximizes revenue and timely reimbursement.
With offices in Connecticut (Head Office), Florida, Texas and Kozhikode, India, we are able to provide the time zone coverage and geographic dispersion to meet all our client’s needs. Over the years, we have developed and implemented processes, programs and value-added services that have promoted our success in reaching and maintaining that goal.

Every billing service will claim to have the inside track on maximizing revenues. But can they demonstrate they possess the expertise and personnel to do it? Can they show you dozens of actual client collection reports reflecting collection clearance rates of 99.5% to 100%? It takes commitment, skill, systems, and resources to consistently produce results of that caliber, and few medical billing services or health care billing services can deliver it. At MedUSA, we have developed our own proprietary software that automates much of this process, and it is not available to our competitors! Our technology includes intelligent analytics to catch and correct demographics and billing errors before submission. American Billing Service’s 28 years of billing experience is captured in the analytics engine.

You can continue to use your current software if it meets your needs, or we can help you choose an Electronic Medical Records system that suits your style of practice. You also have the option to use American Billing Service’s state-of-the-art software to manage your work flow, schedule appointments online, access patient information quickly, transfer data efficiently, and securely access your financial records – at any time and from anywhere with an Internet connection.

However, regardless of the sophistication of billing software, we know that computers alone do not collect money. Only trained, motivated people can really maximize collections. This is why we hire, train and retain the highest caliber of people. Our staff have an average industry experience of over 18 years, and over 14 years tenure with American Billing Service in USA.

Our Focus is on Proactive Service…

When your patient has a problem, either with insurance, a bill, or the ability to pay the bill in a timely fashion, our total focus becomes how to help that patient solve that problem, while safe-guarding your financial interests. At American Billing Service, we are patient problem solvers first, and everything else falls into place. Courtesy, efficiency, compassion and consistency are the hallmarks of MedUSA’s patient service program.

When CMS or any rule-making body produces new reimbursement rules, schemes, or penalties (such as ICD-10 or Client PQRS Measures), we alert and educate our physicians and provide a ready source of professional support to make sure they meet the challenge and suffer no loss of either time or income.

We are fully compliant with all HIPAA and OIG standards. We rate within the highest category for the Dun & Bradstreet “Predictor Score.” Our average employee has been employed by us for more than 14 years.

We would like to earn your business. Our service plans can be custom tailored to meet your specific needs, without hidden costs, start-up fees, long term contracts, or fine print. We promise to deliver your money’s worth.

American Billing Service® was originally organized in 1989. In 2015, we rebranded our name to MedUSA Healthcare Services, in order to differentiate ourselves from other billers that use the acronym ABS. Initially, American Billing Service focused on a specialty service only for physicians who were beginning practice in the newly emerging field of rehabilitation, otherwise known as “physiatrists” or medical doctors certified as specialists in PM&R.

In 1999, America’s premier rehabilitation hospital — as designated by the annual survey conducted by US News and World Report—selected American Billing Service® to provide physician billing management for its physician staff of over 400 providers. Because of the complexity of the rehab program, its physician staff included virtually every major medical specialty in the United States.
As an outgrowth of that experience, the American Billing Service® gradually extended its service program and reimbursement expertise to include specialists from other fields of medicine, including cardiologists, orthopedists, podiatrists, neurologists, obstetrics, gastroenterologists, and others, in addition to Physiatry and PM&R.

In the last five years, American Billing Service has processed hundreds of millions of dollars in physician claims. As the audited cumulative collection reports reflect, we have delivered a clearance rate of over 99%.

An Introduction to MedUSA

MedUSA has been providing Revenue Cycle Management services
continuously for 30 years.  Our long list of satisfied clients
is a testament to the quality of our billing service.

View this video to better understand how we do it.

Our billing clients get real time access to all their financial and
billing information through our portal.  Clients can have unlimited
users with varying access based on the roles.

$200 CREDIT on each of your first 3 months invoices!

SPECIAL OFFER ONLY FOR YOU!!

on each of your first 3 months invoices!

We care for our customer. We offer $200 CREDIT on each of your first 3 months invoices! as a special offer for you to get started